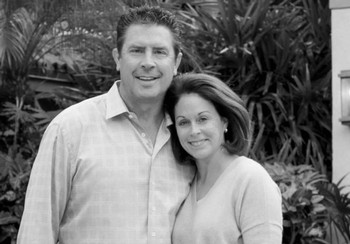 While growing up in Pittsburgh, Dan was no stranger to wine; it is a part of his heritage.  When Dan met Claire, and Dan's palate matured, they would often taste wine from around the world exposing them to the various styles, varietals and techniques used.  Dan's passion and  excitement of Washington wines grew when he tasted wines from producers such as Andrew Will and Quilceda Creek.  While playing for the Miami Dolphins with teammate Damon Huard, Dan was able to teach Damon about the nuances and finesse of the wines from the Northwest, thus helping create and nurture Damon's passion for his home state's wines.  Although their careers separated them, the Marino's friendship with the Huard's grew and the partnership in Passing Time was created. 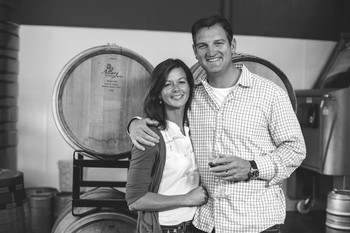 Damon and Julie have deep roots and family ties to sunny Eastern Washington.  Their families go back generations in agriculture and farmed some of the land that is now planted with wine grapes in the Yakima Valley.  During Damon's first years in the NFL, he was fortunate enough to be exposed to Dan's wine cellar which boasted wines from around the world.  It was Dan that introduced Damon to the superb wines that came from Damon's home region.  Since that introduction, Damon and Julie have shared a love for the wines that come from the sun-drenched slopes of Eastern Washington. 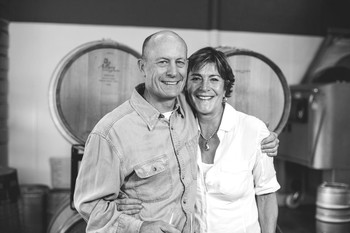 With a background in wealth management, Doug always had an affinity and passion for wine, not because of status, but because it could be shared and enjoyed with friends and family.  Doug and Jeri often entertain and enjoy sharing their passions of food and wine with those around them.  After meeting many wine industry professionals and with extensive research, Doug found that he enjoyed the wines made by Chris Peterson.  When the time came to finding a winemaker for Passing Time, Doug knew just who to call. 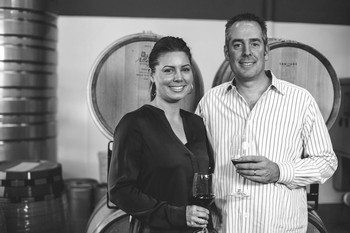 Damon and Kevin met in 2011 through mutual friends and quickly realized that they not only shared a passion for wine but a passion for Washington wine.  A Seattle native Kevin is in real estate development by trade, and has deep family roots in the Northwest and has strong ties to the Seattle food and beverage scene. Kevin would often spend his time trying wines from around Washington state and identifying characteristics that he and Krista are fond of.  Only a short time after meeting Damon, it became clear that the best way to create the artisan and skillfully crafted wine that Kevin and Krista preferred, was to partner with Passing Time and to help source the best fruit in Washington State.