Former Dolphin QB Damon Huard had to travel 3000 miles away from home to learn about the fine wines coming from his home state of Washington. It was teammate and NFL Hall of Famer, Dan Marino, who went into his personal cellar to introduce Damon to Washington State wines during the 1997 season. Over the next decade, the formers QB’s conversation about wine evolved into a discussion about owning and operating their own winery upon Huard’s retirement and return to Washington State. Damon’s family has deep roots in the heart of Washington wine country, helping pioneer the valley into the agricultural powerhouse that it is today. “The vision of making a truly great Washington wine is one that Damon and I have shared for a long time,” said Marino, one of the most decorated quarterbacks in NFL history and a member of the NFL’s Hall of Fame. “Although there are more than 900 wineries in Washington State, we believe the industry is still in its adolescence and we want to be part of it as it grows into the world’s next great wine region.” Passing Time was launched with the 2012 vintage of cabernet and released in the spring of 2015 to rave reviews from wine critics and customers alike.

Passing Time may seem like an obvious name for a wine brand that includes two former NFL quarterbacks as partners, but it wasn’t that easy, Marino said. “There’s the subtle football reference. When it’s fourth down in the red zone and you’re down by six with seconds left, it’s ‘Passing Time.’ And when you’re enjoying a bottle of great wine with good friends, it’s just Passing Time. We think it’s the perfect metaphor for the wine, and we can’t wait to share it with wine lovers who share our passion for great wine.” 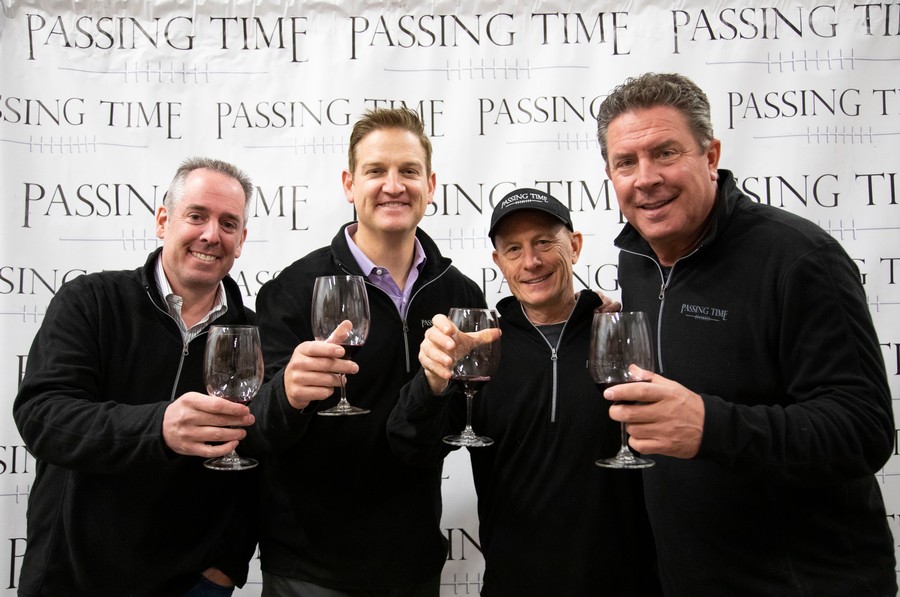 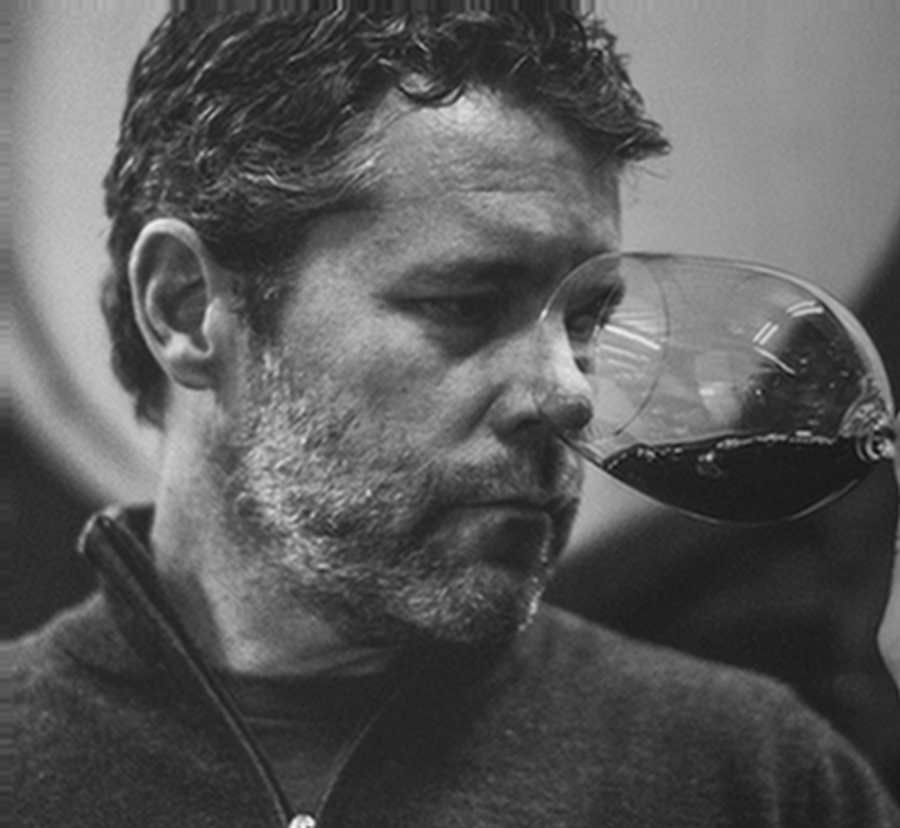 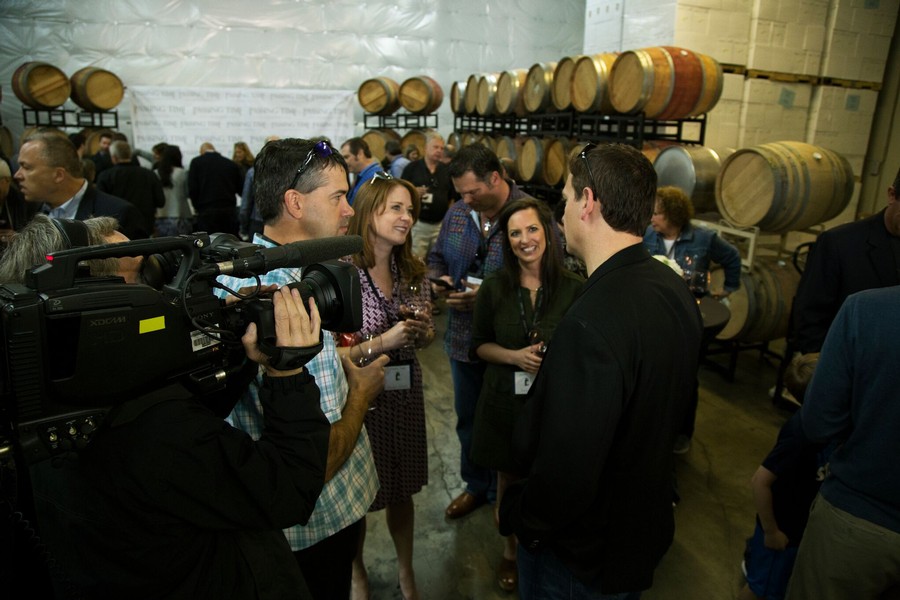