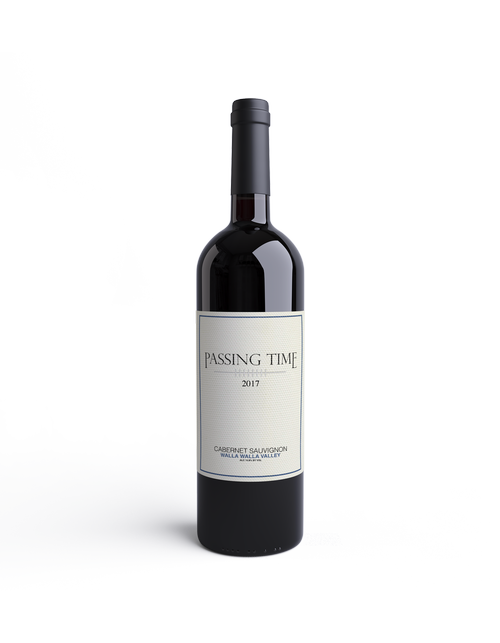 This wine has a beautiful nose that leads with alpine flowers and sweet herbs, before leading into more traditional fruit notes of red currant, plum, and blackberry, with hints of anise on the finish. This 100% Cab is large-scaled on the palate, echoing the nose with plum reduction, currant, exotic flower and crushed rock notes. As usual, this wine combines the powerful structure of Pepper Bridge with the finesse from Seven Hills. Give this a few years in the cellar or decant, otherwise it will be drinking beautifully in 5-15 years.

"Starting with a rocky minerality that shines through on the nose, the 2017 Walla Walla Valley Cabernet Sauvignon shows a good core of red and black fruit that highlights the Pepper Bridge and Seven Hills vineyards. The dark red fruit lingers over the palate with a rocky and softly savory spiced tension, giving way to structured tannins that build on the back end of the mid-palate. The wine is focused on the well-framed finish, with blackcurrant and black raspberry jus sprinkled with a rustic and rocky tension. It's a nicely made wine that drinks well. I want a second sip."