The 2014 Walla Walla Valley Cabernet Sauvignon checks in as a blend of 93% Cabernet Sauvignon and 7% Merlot that was brought up in 60% new French oak. Its deep purple color is followed by a ripe, expansive Cabernet that has loads of plum and currant fruit, notes of leafy herbs and earth, a broad, expansive mouthfeel and a great finish. It has the texture and purity to shine today, yet is going to evolve gracefully for 15+ years. 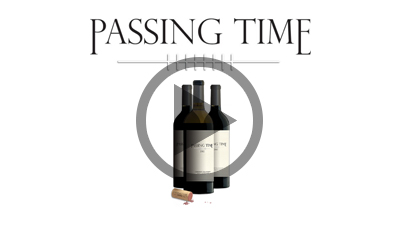 Black cherry, black raspberry, cassis, floral notes, and mocha on the nose. This wine is intensely structured and full bodied, with lively acidity. Red and blue fruits lead on the palate, with notes of cocoa, dried herbs, a hint of lavender, and fine-grained tannins on the long finish. A complex and pure expression of Walla Walla Cabernet, with just a hint of Old World savory complexity.